Special Screening: Waiting for the FCAT 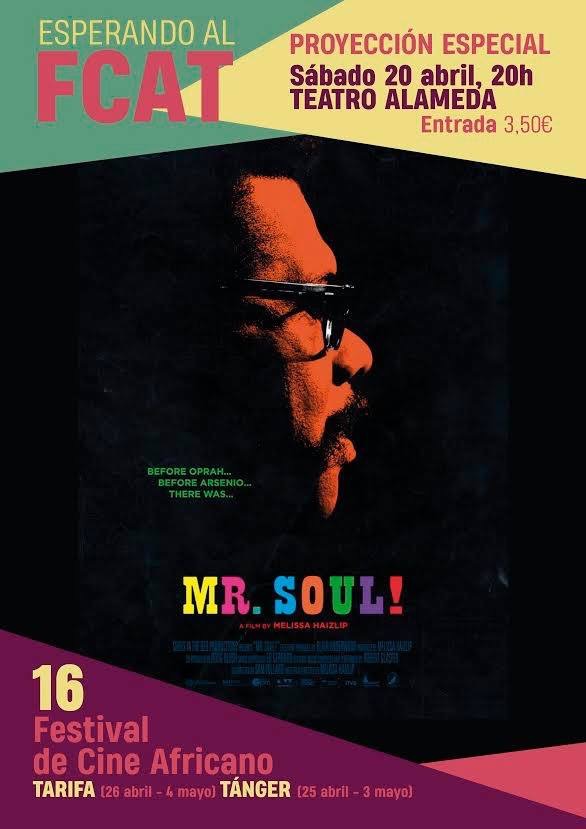 This Saturday the FCAT appetizer at the Alameda theater.
Before Oprah Winfrey was Elils Haizlip, aka Mr. Soul. A charismatic star of American television in the 70s who led a pioneering program in the narrative of African-American culture. Music, poetry, dance or civil rights activism had barely reached the overwhelmingly white screens for now. With Mister Soul history changed and in his personal struggle for social equality, he made sure that the black revolution was televised.

All this is narrated in the documentary directed by the niece of Ellis Haizlip, Melissa Haizlip, “Mr Soul”. It is screened next Saturday at the Alameda theater, starting at eight o’clock in the afternoon as an aperitif for the African Film Festival scheduled for the end of the month.