Presentation of the biography of the painter Agustín Segura 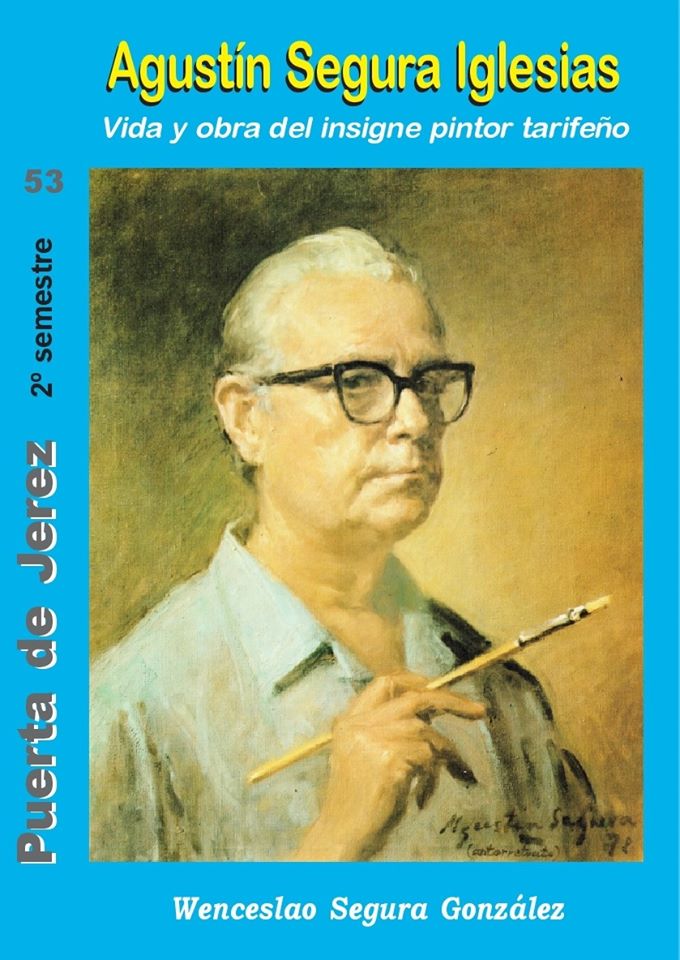 ON SUNDAY THE BIOGRAPHY OF THE PAINTER AGUSTÍN SEGURA WILL BE PRESENTED
The book written by Wenceslao Segura tells the life and work of the artist from Tarifa, who was one of the best portraitists of the 20th century

The appointment is the auditorium of the House of Culture, Sunday, December 1 at 12:45 with doors open to the public. The researcher, Wenceslao Segura González, will present the book “Agustín Segura Iglesias: life and work of the famous painter”.

Two editions have been made of this work, one of them appears as number 53 of the Puerta de Jerez publication and will be distributed free of charge among Mellaria’s partners and the other edition corresponds to number 24 of the Al Qantir collection.

Wenceslao Segura covers in this book the life of Agustín Segura, from his birth in 1900 in Tarifa, until his death at eighty-eight years of age, already removed from the painting because of the loss of vision. As told in the book, the artist from Tarragona became one of the best portraitists of the twentieth century, both in Spain and in Europe and for him posed heads of state, members of European royalty, politicians, military and intellectuals, among others .

In addition to thousands of portraits, Agustín Segura excelled in genre painting, portraying popular characters, among which the paintings of children and the elderly stand out. Still lifes were also frequent in the artistic production of the painter.

In the book there are more than one hundred illustrations of paintings, the result of extensive research by Wenceslao Segura in museums, institutions and private collections.

This biography of Agustín Segura is carefully edited, with more than forty illustrations printed in full color and which highlights the relationship that the artist had with his hometown of which he was named Favorite Son in 1945.

The presentation of this biography will be in charge of Mercedes Corbacho, director of the museum that in the Line of the Conception has José Cruz Herrera, painter who had personal and artistic relationship with Agustín Segura.

The book “Agustín Segura Iglesias: life and work of the famous artist from Patagonia” has had the collaboration of the Port Authority of the Bay of Algeciras, through the mediation of the Puerto-Comarca Commission.