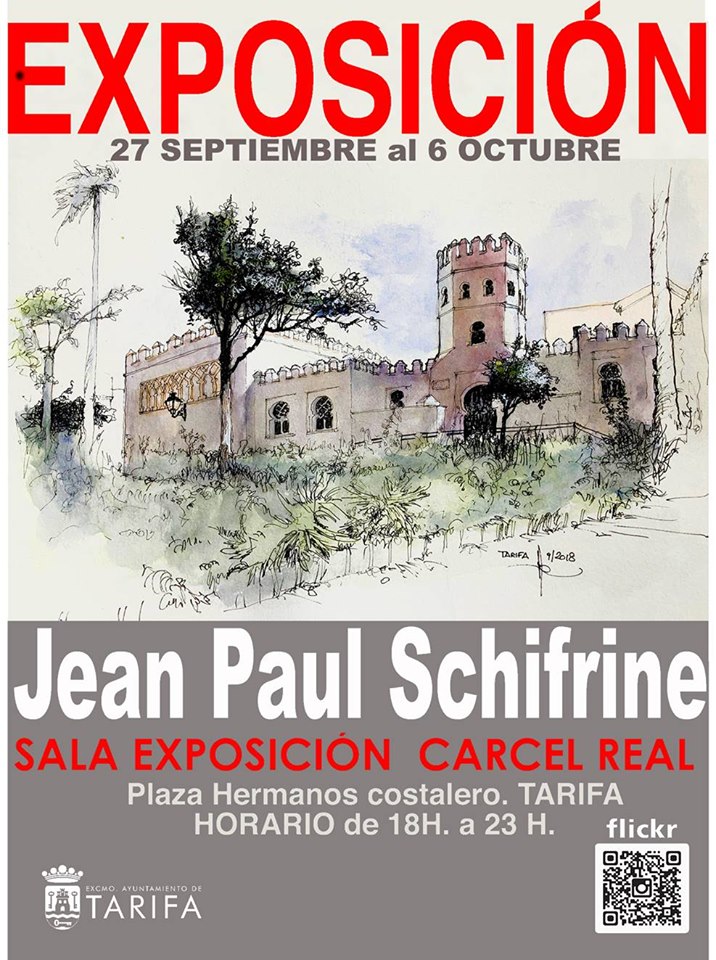 The delicacy of watercolors by Jean Paul Schifrine has already conquered more than one retina in previous exhibitions in Tarifa.

Now come back with renewed repertoire. In fact, his painting is one of the proposals that can be followed at the next White Night on October 5. But there are more afternoons and evenings. From Friday, September 27 and until October 6 from 18:00 to 23:00 at the Royal Prison.