“Guzmán el Bueno” and his epoch 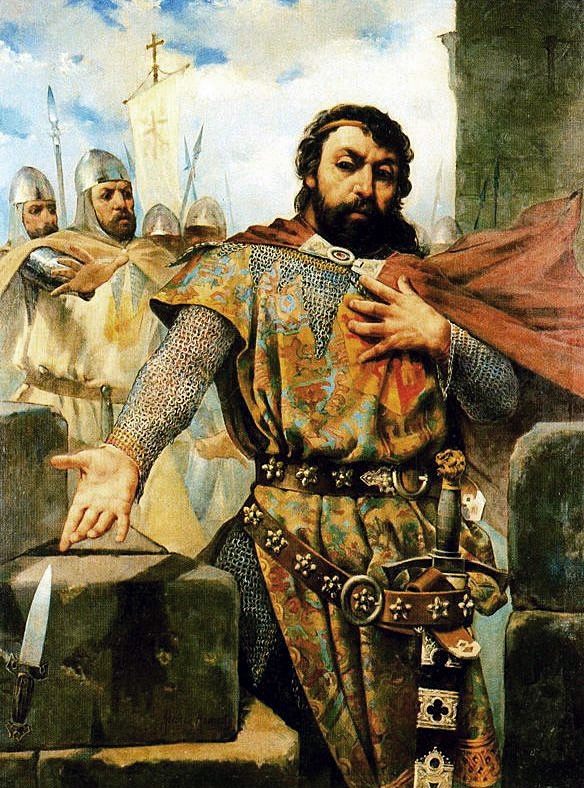 THE CASINO WILL BE A MEETING POINT THIS FRIDAY TO TALK ABOUT “GUZMÁN EL BUENO”AND HIS EPOCH
Three speakers will delve into the figure and the footprint of the hero.

The appointment will be on Friday, day 8 at 20:00 in the red room of the Casino Tarifeño, with the conference entitled “Guzman the Good and his time”. It will feature the intervention of historians Andrés Andrades Gómez, Manuel López Fernández and Wenceslao Segura González.

The act is included in the activities that have been carried out on the occasion of the 725th anniversary of the heroic event that Guzmán el Bueno starred in Tarifa, a citizen initiative that has been carried out since last October.

After an overview of the character by Andrés Andrades, the prize for research on Tariff themes, Manuel López, will speak on the international political environment in the time of Guzmán el Bueno. Finally, Wenceslao Segura, will tell some anecdotes about the character.

The next and final act of commemoration of the 725th Anniversary of the Gesta de Tarifa will be on Sunday 17th next to the Alameda monument, where a tribute will be paid to the medieval hero. The mayors of Gaucín, Pedro Godino Martín, and the one of Tarifa, Francisco Ruiz Giráldez, will place a laurel wreath at the foot of the monument reminiscent of Guzmán el Bueno.

The towns of Gaucín and Tarifa are twinned because Guzmán el Bueno died when he besieged the Gaucina castle of the Eagle in 1309.

More information can be found on the organization’s website www.guzmanelbueno.org.