Escena Tarifa premieres the spring season with a musical and a comedy. 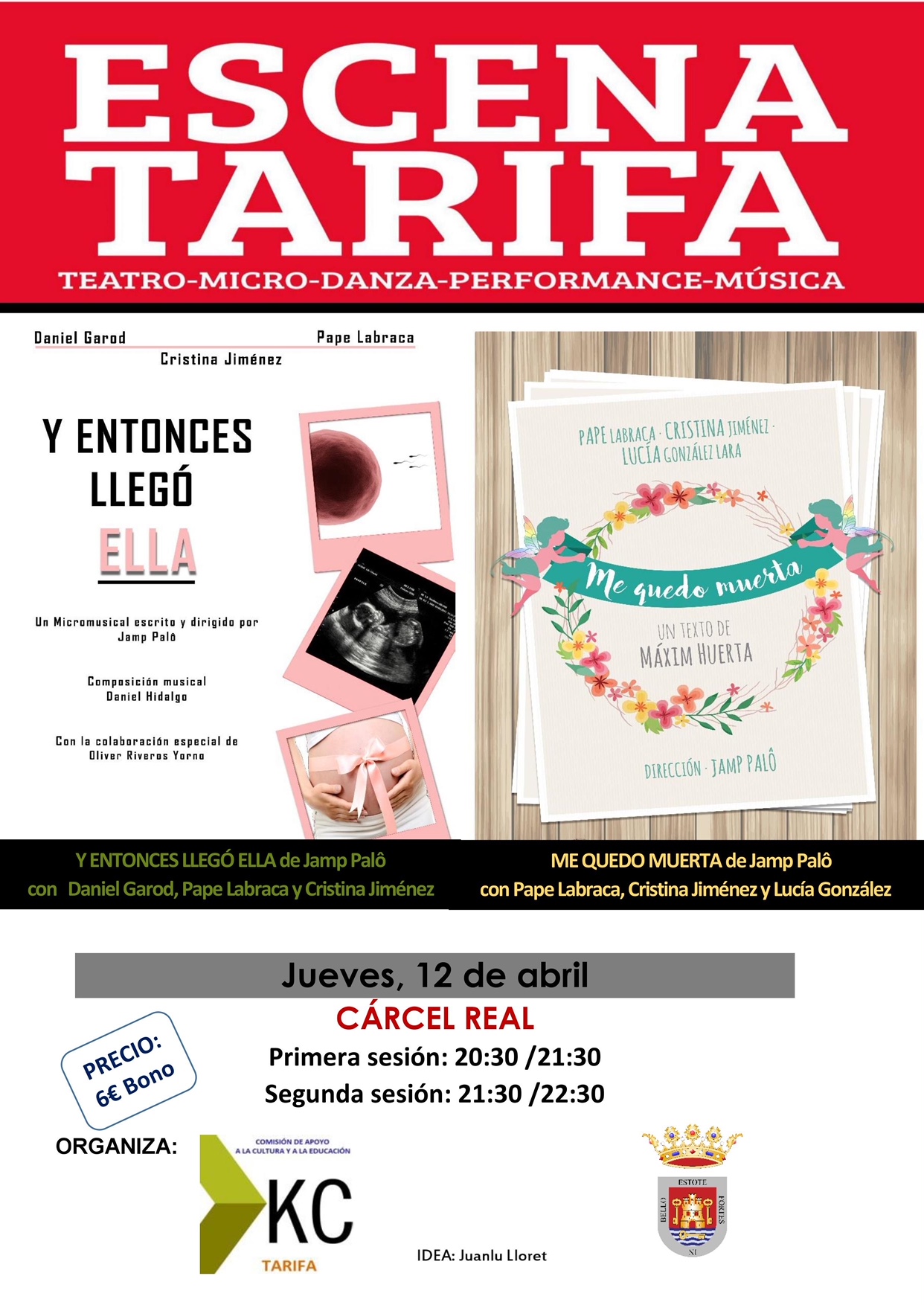 Escena Tarifa premieres the spring season with a musical and a comedy.

KCTarifa continues this Thursday with its monthly appointment bringing to Tarifa the new trends of the Teatro Andaluz Independiente’s micro theater.
This month a micromusical designed and directed by Jamp Palô is offered to the public, and then she arrived. The author of the music is Daniel Hidalgo, with the special collaboration of Oliver Riveros. As for the argument, after several years trying to have a child, finally, she breaks into the life of Lola and José. It is a countercurrent adventure that will teach that we must all be equal. The cast is made up of Cristina Jiménez, Daniel Garod and Pape Labraca. This piece is born from the responsibility of wanting to change the social concept before people with Down Syndrome, with a clear objective: to change the look before the diverse capacities. It is no coincidence that its author and director, Jamp Palô, is committed to this type of stage proposals with such a social message, since his training and experience in the world of performing arts and diverse capacities is endorsed by more than twelve years in the Down Málaga association, part of the Down Spain network. With the actors Jamp Palô, Cristina Jiménez and Pape Labraca.
And the second work, Me Quedo Muerta, also directed by Jamp Palô and with actors from the Málaga scene, Pape Labraca, Cristina Jiménez and Lucía González. It is a fresh and direct work, where the public becomes a visitor to the viewing of Luis, protagonist of the present body represented by a photograph on an altar with funeral wreaths. During the 15 minutes of this Máxim Huerta comedy, laughter is guaranteed.
Máxim Huerta is an author, journalist and Spanish writer and member of the Academy of Sciences and Arts of Television. Winner of the Spring Prize 2014 with his fourth novel ‘La Noche Soñada’.
Máxim Huerta’s text sends a message beyond the earthly, not all the secrets you can take to the grave. ‘I stay dead’ puts into question the double life of people with comedy and freshness. The staging and the interpretive register invites the spectator to experience the experience as another character in the room.
With the help of KCTarifa, the Culture and Education Area of ​​Tarifa and Juanlu Lloret, the Tarifeño public will have this Thursday a recommended date for their enjoyment and entertainment at minimum cost, € 6 the bonus for the two works, with passes of 20 : 30 a.m. to 10.30 p.m. in the Royal Prison of Tarifa. 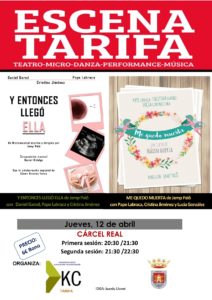