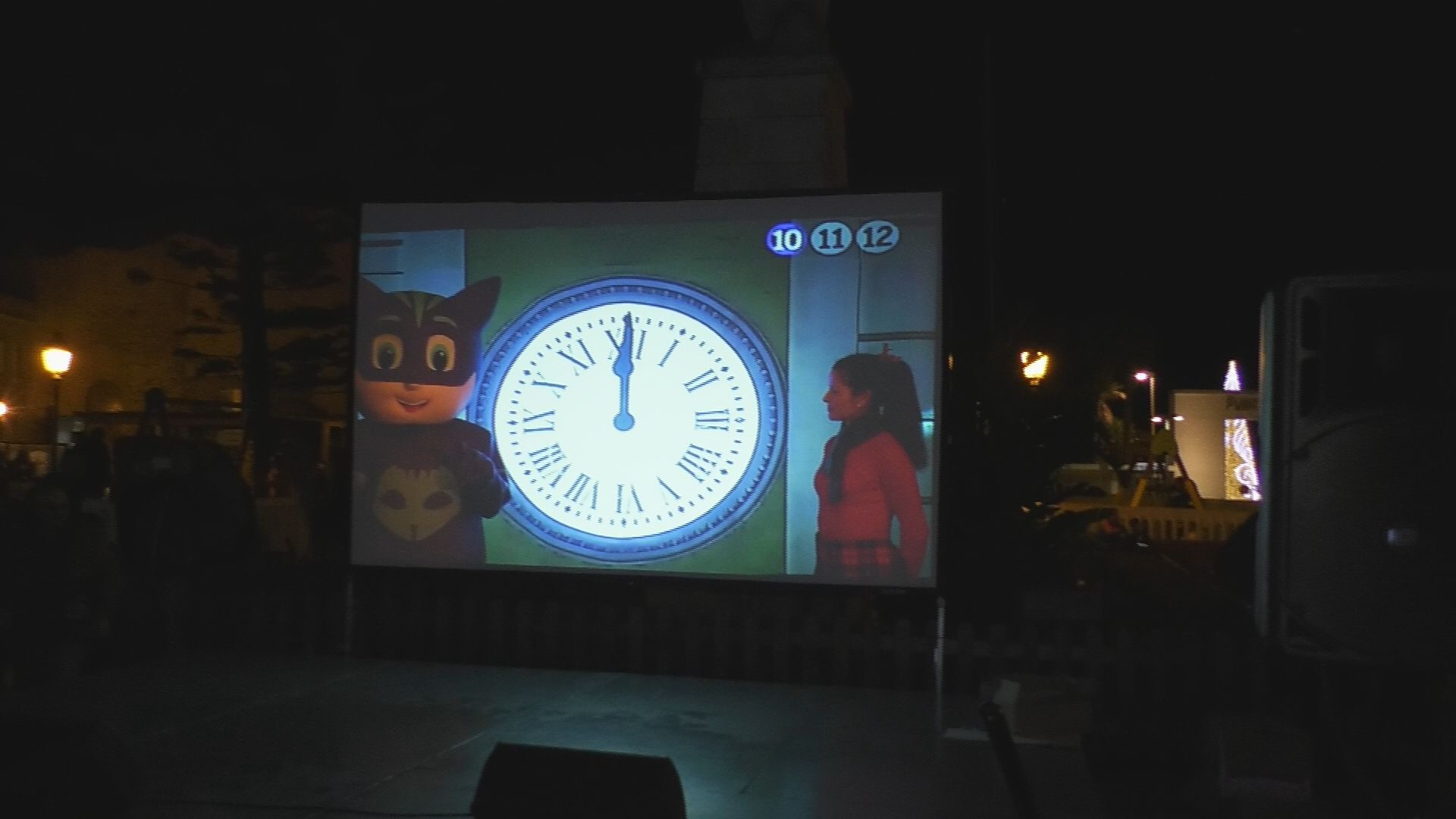 Last celebrations and the preparations for the “Precampanadas infantil” next Saturday, December 28.

Tarifeño children have their own party to say goodbye to 2019. Jelly beans will be eaten that resemble the characteristic grapes of the end of the year. All this in the “Cinco de Oros” square, a meeting forum where there will be plenty of festive faces and craft workshops.

The appointment of the “Precampanadas Infantiles” will be on Saturday, December 28 in the Cinco de Oros square. From 17:00 there will be workshops for painting faces and crafts with the creation of creative forms from materials such as EVA rubber. In the section of the most creative recycling a workshop will be proposed for the elaboration of “Forky”, the character of “Toy Story 4” shaped like a fork.

They will also be animating the day, Disney characters with the sings games.

Around 18:30, a television screen will mark the countdown to eat the grapes in advance. Each participating boy and girl will have their twelve grapes (similarly shaped jelly beans) and their cotillion bag. The twelve bells will be finished in the Cinco de Oros square with foam rain that resembles snowfall for the occasion.