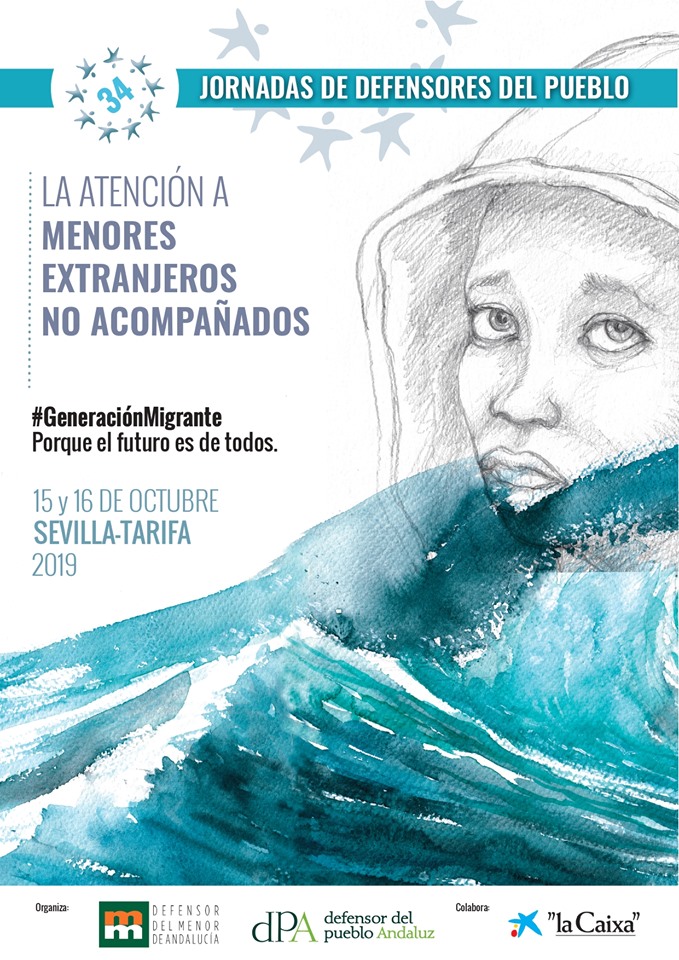 TARIFA, AT THE ANNUAL CONFERENCE DAY OF THE PEOPLE ON PROTECTION OF THE MINOR MIGRANT
The mayor of Tarragona will be at the round table on “Cooperation between regional systems.” On Wednesday, Santa María welcomes a recognition

The Tarifeño municipality participates in the 34th Coordination Conference of the Ombudsmen that will be held on October 15 and 16 in the provinces of Seville and Cádiz. Under the title “Attention to unaccompanied foreign minors”, coordinators of the Ombudsmen of the entire national territory and experts will meet tomorrow Tuesday in the Caixaforum area of ​​Seville. For Wednesday, the presence of the participants in Tarifa is planned, with an appointment in the Santa María room and the inauguration of a tribute sculpture on the road that leads to the Isla de las Palomas.

The mayor of Tarifa, Francisco Ruiz will intervene in the third of the four planned panels.

Moderated by the Ombudsman of Andalusia and Ombudsman for Children, Jesús Maeztu will address the “Cooperation between autonomous systems in the care of unaccompanied migrant children”. Together with the first mayor of Tarragona, experts from different fields will talk about coordination between administrations. This is the case Ángel Parreño, General Director of Services for Families and Children of the Ministry of Health, Consumption and Social Welfare; Antonia Rubio, Director General of Children and Conciliation of the Andalusian Ministry of Equality, Social Policies and Conciliation; Georgina Oliva, Secretary of Children, Adolescents and Youth of the Department of Labor, Social Affairs and Families of the Generalitat of Catalonia; Jonan Fernández, Secretary General of Human Rights, Coexistence and Cooperation of the Basque Government and María José Bajén, Head of the Childhood and Adolescence Service of the Aragonese Institute of Social Services.

The 34th Coordination Conference of the Ombudsmen is held from tomorrow in Seville with the presence of the different national holders of the Office of the Ombudsman and experts from different areas ranging from the international cooperation of CODENAF or Red Cross, the Commission Spanish for Refugee Assistance, CEAR, the Juvenile Prosecutor’s Office; the UCRIF Aliens Brigade or the Ministry of Equality and Social Policies.

Also representatives of the Child Protection Service of the Ministry of Education and Sports; the National Institute of Legal Medicine and Forensic Science; o The Association for the Intervention and Protection of Dependent Groups, INTERPRODE participate in a forum divided into four themes. “The trip in origin, trafficking in human beings, asylum and protection” is the first of the planned panels. The debate also includes addressing issues such as “The first reception and protection of unaccompanied migrant children” and “The exit from the protection system”.