The Strait of Gibraltar is an important point not only for migratory birds but also for some marine mammals like whales. If you join one of the many boat trips that leave from Algeciras and Tarifa between the months of April to October you will see whales, dolphins, sperm whales and orcas. Also the waters of this Natural Park are breeding grounds and feeding listings and bottlenose dolphins, which can be spotted at any time of year.

The navigation in the Strait becomes more exciting when the friendly dolphins are approaching boats with their acrobatic leaps and social behavior. If in the distance we see a big breath it can be a fin whale, the second biggest animal in the world, traveling across the Strait of Gibraltar on their migratory route. Impressive is also the tail of the sperm whale, an animal 18m long and up to 50 tons of weight that can be seen between dip and dive to feed on giant squid at depths of up to 1000m.

Calderones groups show themselves very often, with which we can exchange looks as if they were greeting. And as we approach the fishermen we would realize of which is his eternal fight with orcas for bluefin tuna. Espadarte, Esparte or Espartel, the big flap of male orcas gives its name to their place of residence in summer, the place in which we find these controversial cetaceans beating tuna fishermen artisans.

Only by knowing the beings that inhabit our seas, we can care for and preserve them. Whale watching is an activity of ecotourism, based on scientific research and environmental education. In all boat trips, a group of guides and biologists will accompany travelers.

The probability of success of the sighting is over 90% on all boat trips, with the guarantee of a second chance, in the unlikely event of failure to comply with the target on the first try.
In a two hours whale watching trip we can not only see dolphin and whales, but also sea birds or flocks of migratory birds. We can also meet the huge ships that cross this important waterway and we can see the African coast. 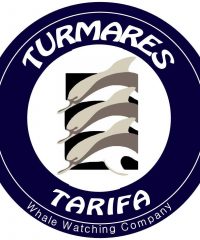 Turmares Tarifa takes you to the Strait of Gibraltar sailing their boats, a walk to observe and learn about the fascinating world of Cetaceans. Whales and Dolphins, Atlantic and Mediterranean, Europe and Africa, exciting encounters to keep in memory… 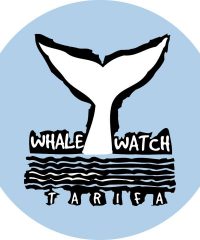 Whale watching is a tourist – educational activity that involves going out to sea to the location and identification of whales and dolphins that live and cross the Strait of Gibraltar. This unique, recently described as Natural Park enclave,… 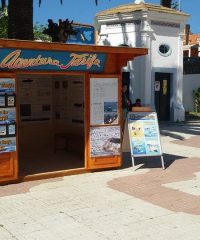 Enjoy the wonderful world of whale watching from a wild and fun orientation. With us you will plan for dolphins and whales aboard the Sea Observer, our great ship, with a special hull cuts through the narrow rescue refunding an ocean of sensations… 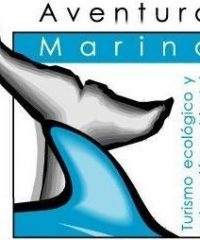 Aventura Marina was established in 1997 with the aim of promoting active and eco-tourism, nature lover and preserve as much as possible the rich fauna of our coasts, particularly those of the so appreciated as mammals are cetaceans. We investigated… 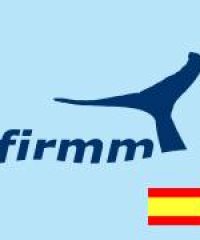 The Swiss foundation Firmm is dedicated to the research and protection of dolphins and whales in the Strait of Gibraltar. Between the two main objectives of firmm are the research work and the transmission of our knowledge. From April to October you…