Main church to the town, it was named as such in honour of the Apostle day on which victory was gained over the moors on September 21st.
The works started on XVI century with a gothic architectural style. The first Marquis of Tarifa took care of the costs, but construction was held to a stop when the City Council went to Court against the Marquis.

The façade was built on XVIII century and it showcasts a Neogothic style, four classical columns and the Saint Peter coat of arms.
The Forgiveness Door is gothic in style and its name derives from a privilege granted by Saint Paul to wrongdoers.

The church is divided into three naves and the central nave is deemed the main one. XVI century tableaus may be found inside, together with a XIV century holy chalice and important carvings of the XVIII century. 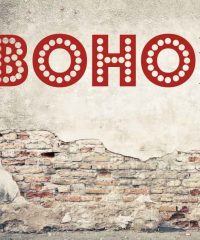 It’s not just clothes, it’s a lifestyle. If you think that the adventure is dangerous, try the routine, it is lethal…… really BOHO 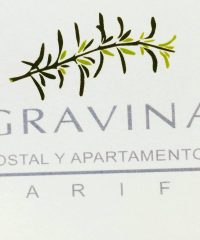 Located in the heart of the old town of Tarifa, 5 minutes from the beach and from where you can go to the most emblematic places of our town. The Gravina apartments are located in the center of Tarifa, just 50 meters from the Church of San Mateo. It… 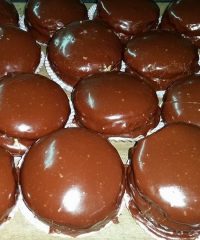 Patisserie located in the historic town of Tarifa with over 100 years of experience and where you can sample some of the best cakes in town, among its specialties are the trams, bacon from heaven, almond cakes and pies. Site essential stop if you… 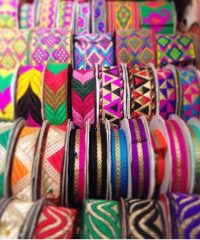 Babachicbeads is a shop where you will find ideas for your own creations, an unusual material for making clothes or customization, also a range of thousands of colored beads and other trinkets painted for jewelry lovers. In the store also we offer… 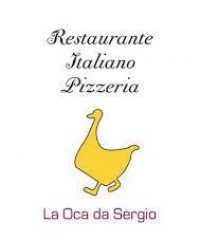 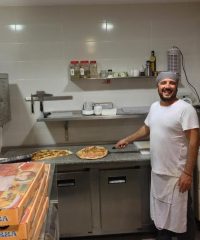 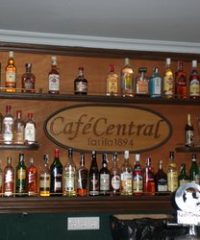 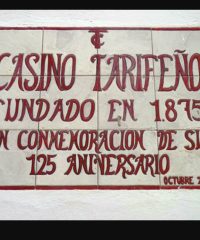 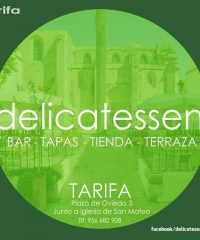