At the beginning of the XVI century, and due to demographic growth, the works of the Main Church of Saint Matthrew commenced but because these were delayed in the XVI and XVII centuries wine cellars belonging to the Marquis of Tarifa were prepared for prayer and cult purposes. Even though first data on the church dates back to 1519, its first baptism dates back to 1584.

At the end of XVIII century and because of the church having deteriorated, its demolition is undertaken and the rebuild decided and started on 1794. The works finished on 1797. The church is of a baroque style and the only ornamental elements may be found adorning the doors. The altars are of great value, as well as tableaus, imagery and other cult elements such as gold and silversmithing pieces and religious clothing.

**Closed in September from the day after the return of the Virgin of the Light, Patroness Saint to Tarifa, until the day after the religious pilgrimage. Mass: Wednesdays and Fridays: 19:30 (winter) / 20:30 (summer); Sundays and public holidays; 10:00. 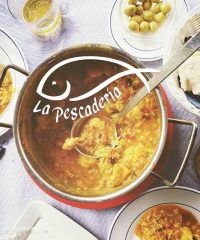 The good manners and the warmth in how they working with the food makes La Pescaderia in the perfect choice where you can be surprised everyday with all the possibilities and varieties the Strait of Gibraltar can offer you!! Seafood risottos… 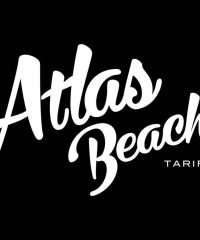 Atlas Beach started as a humble photo blog focus in shooting the beach life, the amazing area of Tarifa, or the Gibraltar Strait coastline. Although lots of work later, quite a few travels to some remote locations, the unique vision of Manuel… 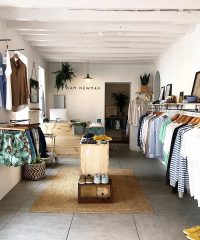 SAM NEWMAN is a multi-brand store of exclusive and timeless garments and accessories for contemporary men. Own production and invited brands. 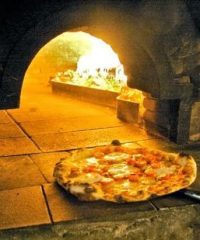 La Trattoria restaurant is located in the historic center of Tarifa, it has a rich Italian cuisine with specialties such as salads, rice dishes and risottos , fresh or filled pasta, artisan pizzas or baked meat and fish, prepared with the best… 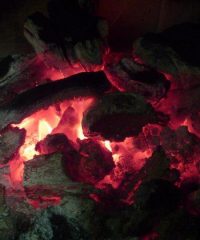