Arab Art and XIII and XIV centuries’ Gothic Art.
Main access door to the Old Quarter, built by the Arabs and to which Christians added a Gothic arcade and that bears a commemorative plaque in honor of the ‘VERY NOBLE, VERY LOYAL AND HEROIC CITY OF TARIFA’. Inside, the ‘tableau of the God of the Winds’, by Guillermo Pérez Villalta (XX century).
The Jerez Arcade is one of the most important and emblematic monuments of the city. After the Christian conquest, the ramparts were further extended and the Jerez Arcade was opened. This is a door set in between two square towers with a straight access and which comprises three consecutive arches. The first one is a pointed arch set in sandstone, behind which a cannon vaulted ceiling opens up. Separated by a canalization possibly carved by rake, there is the first horseshoe arch, and next to that there is a ribbed vault that opens up to the third arch, which is also in the shape of a horseshoe and that finally opens to the city.
The Arcade was restored in 2000 and a space was provided to house the painting ‘The Christ of the Winds’, undertaken by the local artist, Guillermo Pérez Villalta.
The coat of arms that can be seen above the door shows an inscription that commemorates the taking of the city by Sancho IV, the Brave, on 1292.
From the Jerez Arcade we can reach several typical streets such as:
• Silos Street, taking its name from the silos or grain storages that historically lined the street.
• Luz (‘Light’) Street, having always featured numerous stores and thereby being frequently used.
• Jerez or Lorito (‘Little Parrot’) Street.
• Pesos (‘Weights’) Street, where weights used for grain coming from the nearby storages were made. Number 4 still has the hook where the steelyard was hanged. 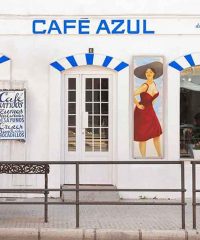 One of the most charismatic cafés in Tarifa. This world famous café provides probably the best breakfast in Tarifa. Café Azul has been established for nearly 20 years and has a dedicated following of loyal customers. You can enjoy healthy and… 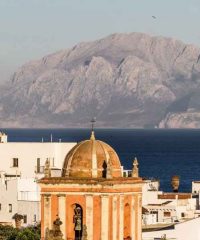 Integrated in the old Arab wall of the city of Tarifa, El Asturiano offers all the advantages of being in the old town, the ideal place to rest after party. 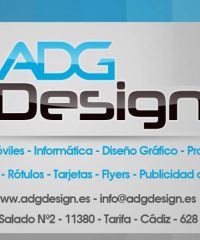 In ADG-Design we are different! Our services range from repairing your mobile, Tablet or PC, designing the website of your dreams, to create the best Flyer, Business Cards and any design you need, in addition to our physical store you can find a… 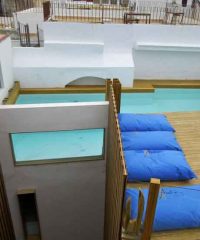 In Full Center with Terrace Solarium. We have solarium, restaurant and terrace. it is placed in the heart of Tarifa, in a calm square that ends in the street principal and surrounded with bars, restaurants and shops. Rooms All the rooms are cozy and…

In the upper part of the old town, beside a centenary wall, in a quiet atmosphere. Enjoy the amazing view from the strait, Africa and the ocean. Our goal is make you to live a peaceful and relaxing experience during your staying in Tarifa. In a… 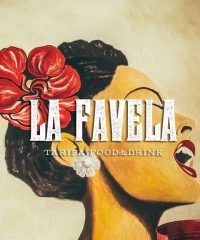 Restaurant of meat, fish and seafood quality grill. Good wine list and innovative cocktail menu. La Favela stands out for its excellent decoration and location, in an emblematic building of Arab architecture, in the center of Tarifa. 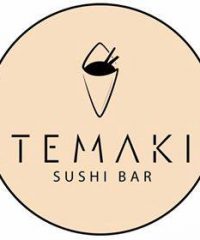 Temaki Sushi Bar, located in the heart of Tarifa, offers innovative Japanese cuisine with Mediterranean influences and local ingredients with a direct preparation to the client guided by Roberto. Raw material of the highest quality that will… 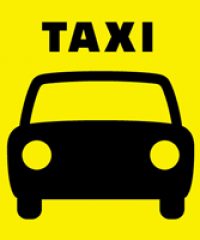 Taxis stop Tarifa is located on the Avenida de Andalucía next to the Puerta de Jerez. Taxi service during the day is not permanent, it is advisable to call and prior service contract , especially in the summer and at night. 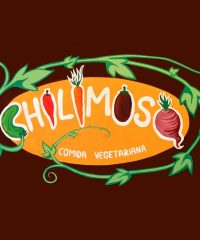 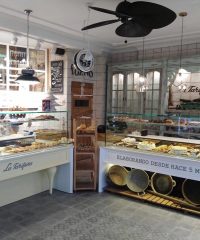 Family patisserie next to the Puerta de Jerez in the historic center, are typical sweets stuffed Tarifa as almond cream cakes, trams, bacon from heaven, Arabic pastries with seasonal fruit and chocolate biscuits. All sweets are artisans.

Aventura Marina was established in 1997 with the aim of promoting active and eco-tourism, nature lover and preserve as much as possible the rich fauna of our coasts, particularly those of the so appreciated as mammals are cetaceans. We investigated… 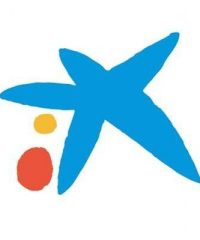 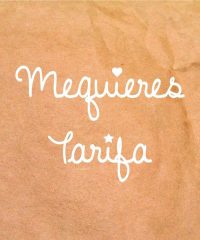 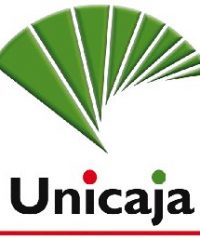 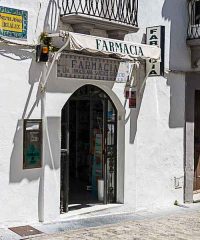 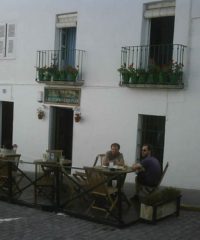