National Historic Monument. A great work of defensive engineering built in the highest part of the old quarter as mandated by Abderraman III, Caliph of Córdoba, to which newer defensive and further use elements were added such as when it served as a palatial residence during the XVI century.

The title given of ‘Guzmán el Bueno’ (Guzmán the Good Doer) results from the character trait attributed to Don Alonso Pérez de Guzmán, who was warden to this fortress during the siege when the Benimerines and Nasrid tribes, as well as the Infante Don Juan de Castilla, displayed in Tarifa in 1294. He defended the town so that it would continue under Christian rule and he would not surrender even under the threat of his child’s murder, to which he responded by throwing his own knife. This gesture won him the title of ‘the Good Doer’ on top of other great privileges bestowed upon him. After 1055 years, restoration works are still underway so as to bring back the luster of this ancient Guardian of the Strait. A visit will make us connect to the Route of the Almoravids and Almohads tribes.

There is a Castle Guide Centre where several rooms exhibit technological displays where information about the castle’s history may be learned. 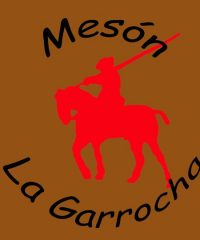 The restaurant La Garrocha placed in the downtown close to the Historic Castle, the great majority of the products that offer are of crop own, specialized in the Iberian pork and in the veal of rered wine, as well as the vegetables and the red tuna… 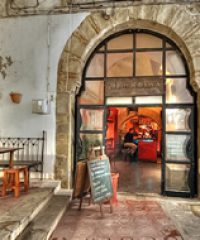 In the upper part of the old town, beside a centenary wall, in a quiet atmosphere. Enjoy the amazing view from the strait, Africa and the ocean. Our goal is make you to live a peaceful and relaxing experience during your staying in Tarifa. In a… 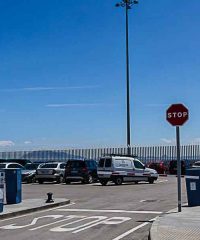 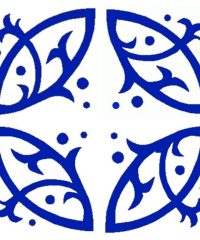